Continue Shopping
What Others are Saying

Great quality, quality hand stitching, property tanned leather and great paper. What more could you want? Keep these journals out of the rain and they will last a lifetime!

I got the large size in hopes my MacBook would fit inside with a couple pens, a file folder and my daily planner. It works and I am so pleased!

Here you can see the history of our machines, read their stories and watch them in action.

For 5 years I dreamt of owning a Clicker Press.

That's what they call a press which is made to diecut leather.
This machine was built in the 1950s. That makes it almost an antique.

I acquired this machine 3rd hand from an old shoemaker in Seattle who used it to die cut shoe soles. That was the year 2000. It has been relocated 3 times since then... first to the garage of the house I rented and ran my business from around 2000, then to the 2nd floor location 2 blocks from the Pike Place Market where the horses who, ages ago pulled the fire trucks were boarded. After that to The Old El Rancho Bar in El Rancho, NM which was a temporary location for us until the new studio was built. Then it got moved there and then, almost 13 years later into our new location in Siler Arts District in the heart of Santa Fe, NM 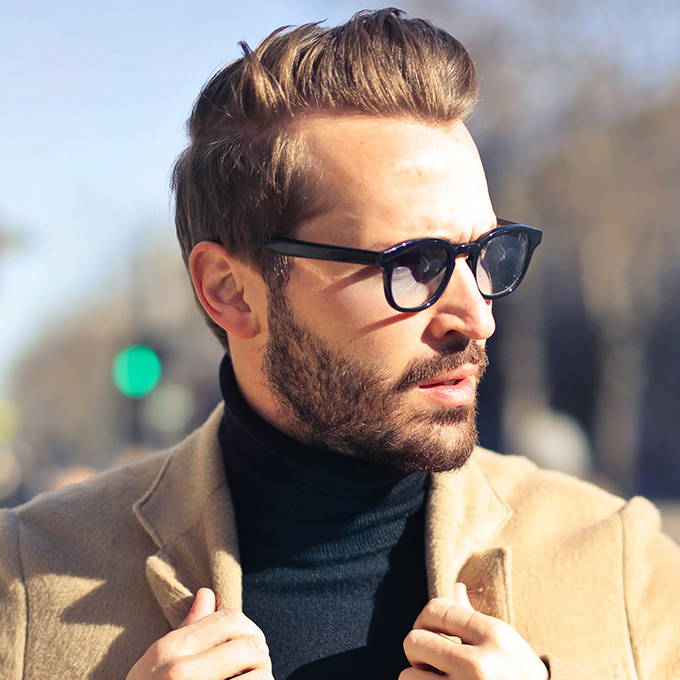 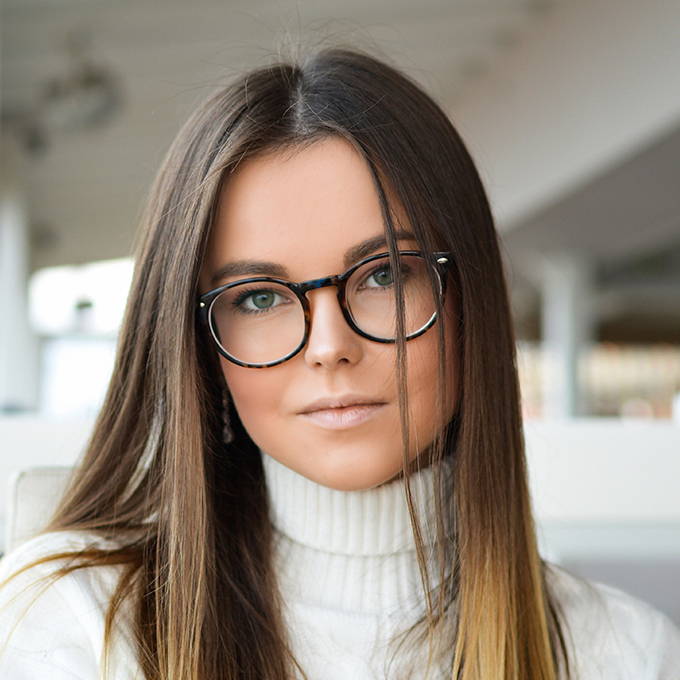 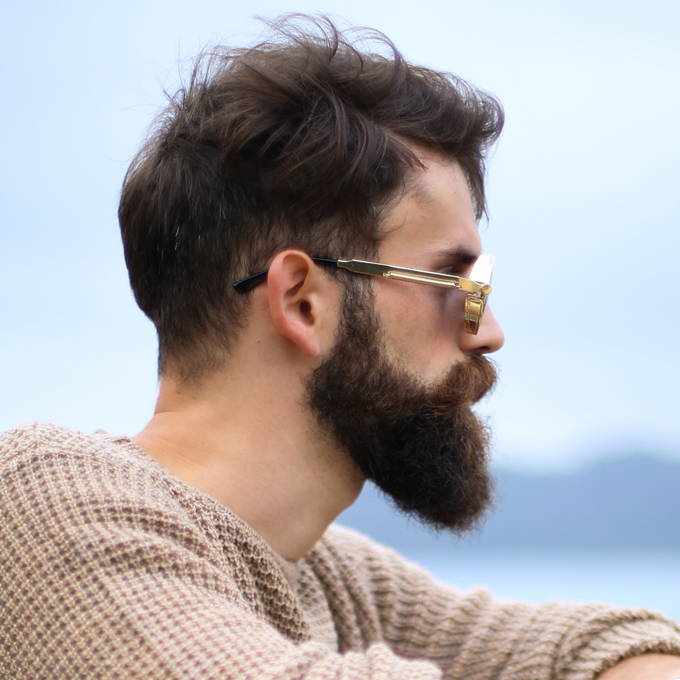 Submit a story of your style